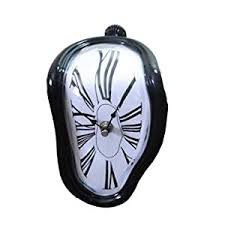 Most people don’t give time much thought, yet it drives every aspect of our lives. Everyone is subject to schedules and deadlines, all relating to time. Time is an interesting concept when we look deeper into its nature.

In its most simplistic form, it is the mathematical mapping of where the sun shines on the earth’s surface as she spins in space. Mostly, we view time as set and linear. Never mind we can change it through agreement such as daylight savings.

Throughout the ages, there are myths and legends of disciplines that purportedly can manipulate time, such as shamanic practices that can heal the past and impact the future, or meditative practices whereby the practitioner can propel their consciousness into the past or future, and so on. There are ancient indigenous prophecies stating that, during the age we are in, time will shorten.

Is time only set because we believe it is? Does it shift and change, jump backward and forward without our noticing? Can time be manipulated or controlled? Given that time has so much control over us, what if someone can control time? As we evolve, can we indeed become masters of time, rather than subject to it?

With us this hour to explore these important questions is  Von Braschler, an award-winning journalist and former faculty member at Omega Institute. Von has led workshops throughout the United States and United Kingdom. A lifetime member of the Theosophical Society, he is the author of several books, including “Seven Secrets of Time Travel,” and his latest, “Time Shifts.”

You can find Von on his facebook page: facebook.com/vbraschler 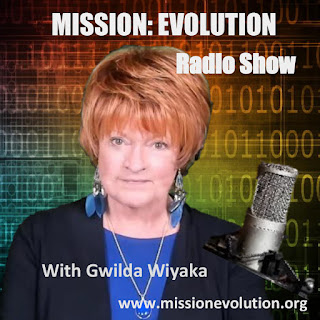 The Mysterious, Fluid Nature of Time ~ Gwilda Wiyaka ~ Most people don’t give time much thought, yet it drives every aspect of our liv...