Wildfires: Evolving Through Trial by Fire 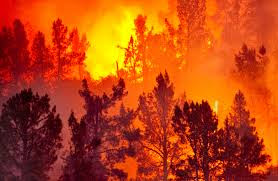 Wildfires: Evolving Through Trial by Fire

So far this year, there have been 8,834 fire incidents in California alone, costing in excess of $1.8 billion USD and over 4 million acres burned. There have been numerous wildfires across California, Oregon, Washington, and Colorado. Many of the fires exploded and coalesced into record breaking megafires, mobilizing tens of thousands of firefighters. Authorities report that climate change and poor forest management practices contributed to the severity of the wildfires. Be it global warming, hurricanes, flooding, or wildfires, many believe we have just begun to experience this level of devastation from climate change.

What is it like to survive a wildfire? What can we learn from those that have? Can we use this situation to evolve our approach to climate change and the resulting upheaval in the future? How can we use these experiences to evolve as human beings?

With us this hour to explore some of these questions is a gentleman who has experienced and survived such a fire. Robert Kerbeck is the founder of the Malibu Writers Circle and a three-time nominee for the Push-cart Prize. He fought the 2018 Malibu Fire with his wife and son to save their home. His book, “Malibu Burning: The Real Story Behind LA's Most Devastating Wildfire,” won the 2020 IPPY award as the Silver Medalist in Creative Nonfiction and the 2020 Readers’ Favorite Award as the Silver Medalist in Nonfiction Drama. “Malibu Burning” was also a Finalist for Foreword Book of the Year and Winner of the Best of LA Award. His essays and short stories have appeared in numerous magazines and literary journals. One of his stories was adapted into the award-winning film, “Reconnected.” 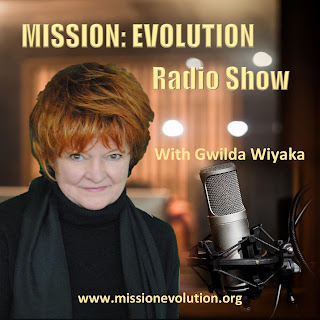 The Power of the Soul During Times of Upheaval

The Power of the Soul During Times of Upheaval ~ Gwilda Wiyaka ~ During times of rapid shift and upheaval such as we are now experienc... 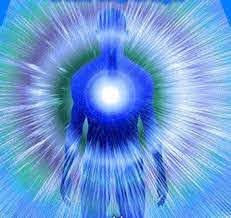